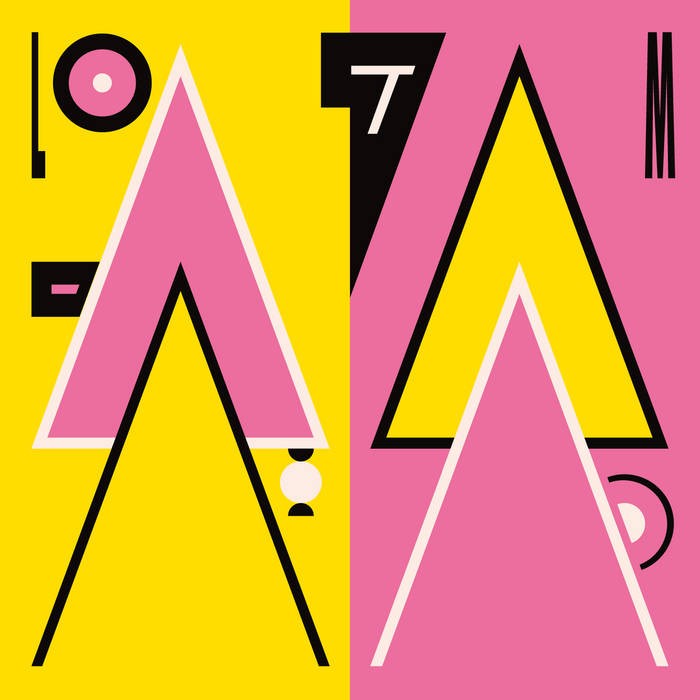 AS IF NO WAY

It’s already been two years since Leonardo Martelli’s debut with the four-tracker Menti Singole. He has since been following the direction he took with this first release, at a rather slow path, releasing a lone and haunted mini-album, Previsto, in the meantime. With Menti Singole Vol.2, Martelli establishes a picture of his music, an update of his aspirations in the feminine.

Sparse, clear-cut and slightly nerve-racking, Micaella opens the record with the precision of a neurosurgeon. The song can be seen in many ways as a good introduction to the music of the Italian musician – past and probably future. Ethereal string machines balance the nagging acid leitmotiv: as often with Martelli’s music, there’s something going on in the background, some anonymous forces operating off-screen.

We can make the same assessment with Alice, the most obviously desperate tune on the record: the sad synth melody comes in as if it was trying to fill an emotional void, but the supposedly reassuring sentence is not complete, notes are missing. On Laura – just like with Alice – Martelli keeps on playing with the potential of abstraction of rap samples, a process we’re familiar with since Previsto.

Sofia gives a particularly striking example of this weird game he likes to play as Biggie Smalls’ words get progressively eviscerated from their meaning. Backed by bare percussive samples (a numerical metronome, copyright-free digital ersatz of percussions), Sofia depicts – without any artifice – despair in a post-industrial world, where everything has lost any sense of materiality – while Previsto was still set in a industrial world of steaming factories. Disarmingly simple, Menti Singole Vol.2 offers electronic mourning music at its most elegant.

Bandcamp Daily  your guide to the world of Bandcamp